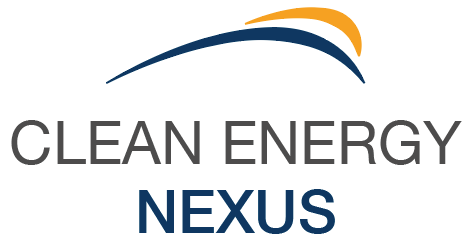 3 Reasons to Include Battery Storage in Solar Projects

According to our research, the top 3 reasons for choosing to include battery storage in a new solar project are: 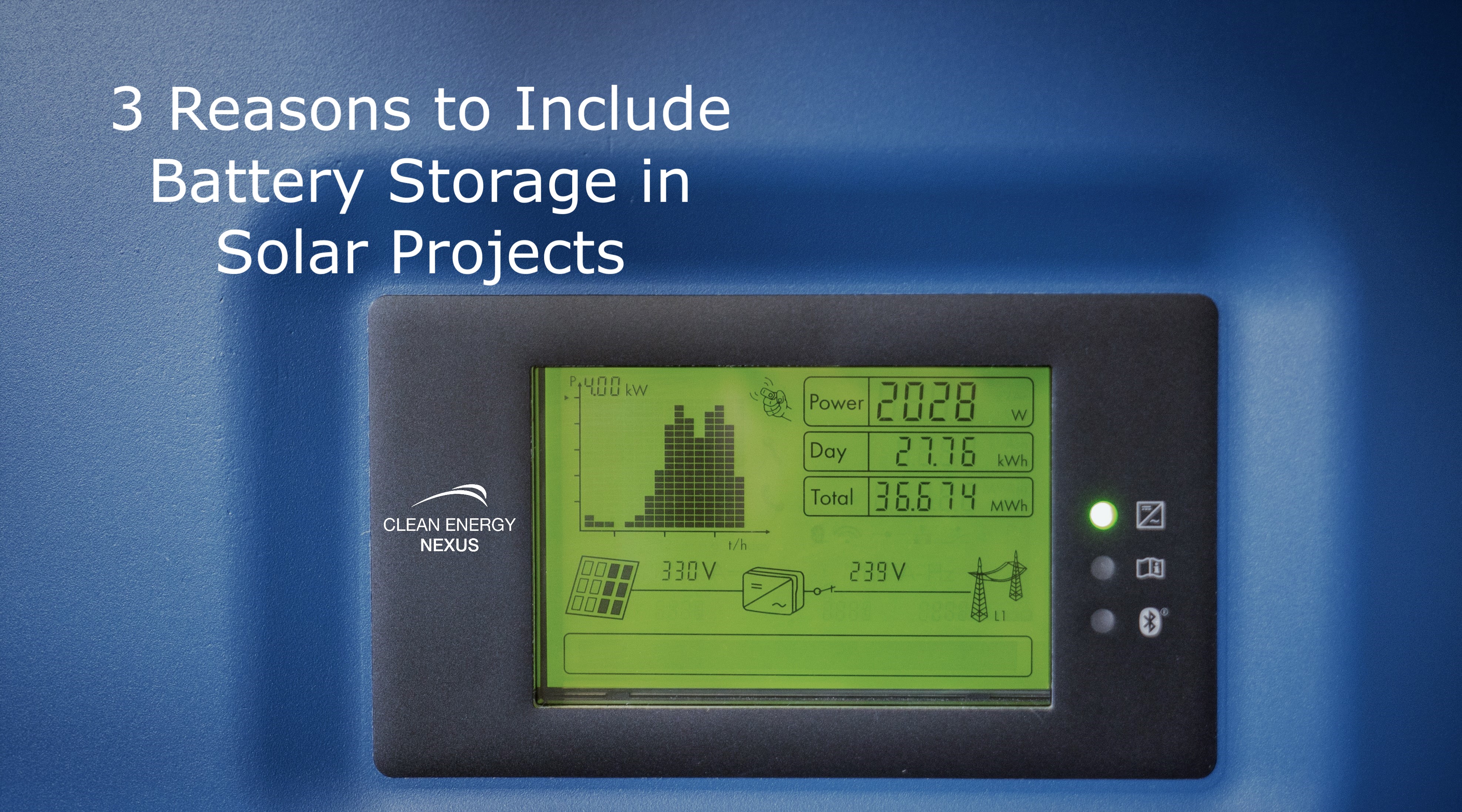 During the recent #snowpocalypse in Texas, many residential and business clients who relied on electricity were cut off from the electric grid for hours and days at a time. Rolling blackouts of 12+ hour increments were implemented to reduce strain on the grid, and many struggled to stay warm without an electrical source of heat. Businesses relying on electricity for refrigeration and heat lost their product and supplies in a year where so much has already been taken from them. Those who rely on electricity for medical reasons had to find alternate means to charge and power devices. Gas stations started to run out of gasoline for those who were running generators and delivery trucks with gasoline and groceries had to wait for the highways and freeways to become passable before they could deliver their goods and supplies.

There were more deaths from the Texas Winter Storm in Harris County due to the cold than there were deaths from shark attacks in all of Texas last year.

Every region has their own #snowpocalypse story; hurricanes, tornadoes, blizzards, wildfires, heat waves, etc. Living in a country that relies on electricity for everyday use, we must expect that the unexpected will happen, and we'll lose that precious resource that we have come to rely upon.

However, during inevitable weather events when the grid fails, businesses and residences with battery storage were able to continue running their most critical appliances around the clock.

If you operate a critical business that must continue to provide services and can't withstand a loss of power during grid downtime, or if your business can't recover from a complete loss of inventory when/if disaster strikes and the power goes out, having a solar energy system with battery backup is essential.

Power backup is the first of the top three reasons businesses choose to include battery storage in their solar projects.

Coming in second and third are more practical reasons, including eliminating the need for paying for electricity from the grid during low production hours from solar panels, and to cut ties with the grid entirely.

Solar panels typically produce the highest amount of energy during a 5-hour period from about 11am to 4pm, when the sun is at its highest. However, most clients don't just consume energy during this period. Solar panels are typically connected to the local electricity grid and the energy not consumed by the building tenant during that time is sold to the grid for credits that the tenant or owner uses to "purchase back" electricity during off-peak production hours. It's a seamless process, and while most system owners or tenants eliminate their electricity bill entirely this way, some would rather store their own excess electricity in batteries and pull their electricity from them during off-peak production hours. The two largest differences between the two options are the larger upfront costs of adding battery storage to a solar energy system and having an option for electricity usage during any grid downtime.

Battery storage can also eliminate a phenomenon called snipping, whereby during peak electricity production hours the inverter can't convert the whole amount of energy coming into it from the panels and will drop, or snip some of that energy. With battery storage added to your system, excess energy can be diverted into your batteries for use later instead of being snipped.

As compelling as these practical reasons are, peace of mind remains the largest driver for including battery storage in a solar energy system.

If you're considering adding a solar energy system to your business, choose a provider to work with that will ask you which appliances are critical to business continuity and will right-fit your battery size to your needs. They should take into consideration your off-peak and peak production energy usage, how much electricity your solar system produces on average per day, and how critical electricity is to your operations.

If you're interested in generating your own electricity with a solar energy system on your business but aren't sure how you're going to finance it, read more about your options here.